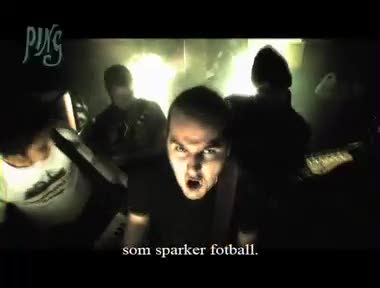 See the Ping video used in “Typisk Norsk” here.
More info about the show at nrk.no. 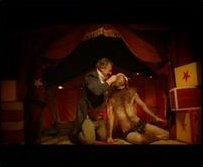 A short film by Gaute Hesthagen.

Ping made the music for these amusing commercials. Watch them here.

The norwegian telecom company Netcom is using Pings “Baby Beadle Boy” in a cinema/TV commercial. The original song can be found on It’s a Picnic.

Mattis and Jørgen made the soundtrack for this short animation made by Maria Trovatten and Karin Jacobsen. The film was produced by Tordenfilm and recieved several international awards.

Music video made by Gaute Hesthagen for “…and is that it?”, a song from It’s a Picnic. (Camworker)

Ping can be heard on the norwegian TV-show “Nils & Ronny TV-Cocktail”. Nominated for “Gullruten”. Nils & Ronny.

2 thoughts on “Soundtrack and TV” 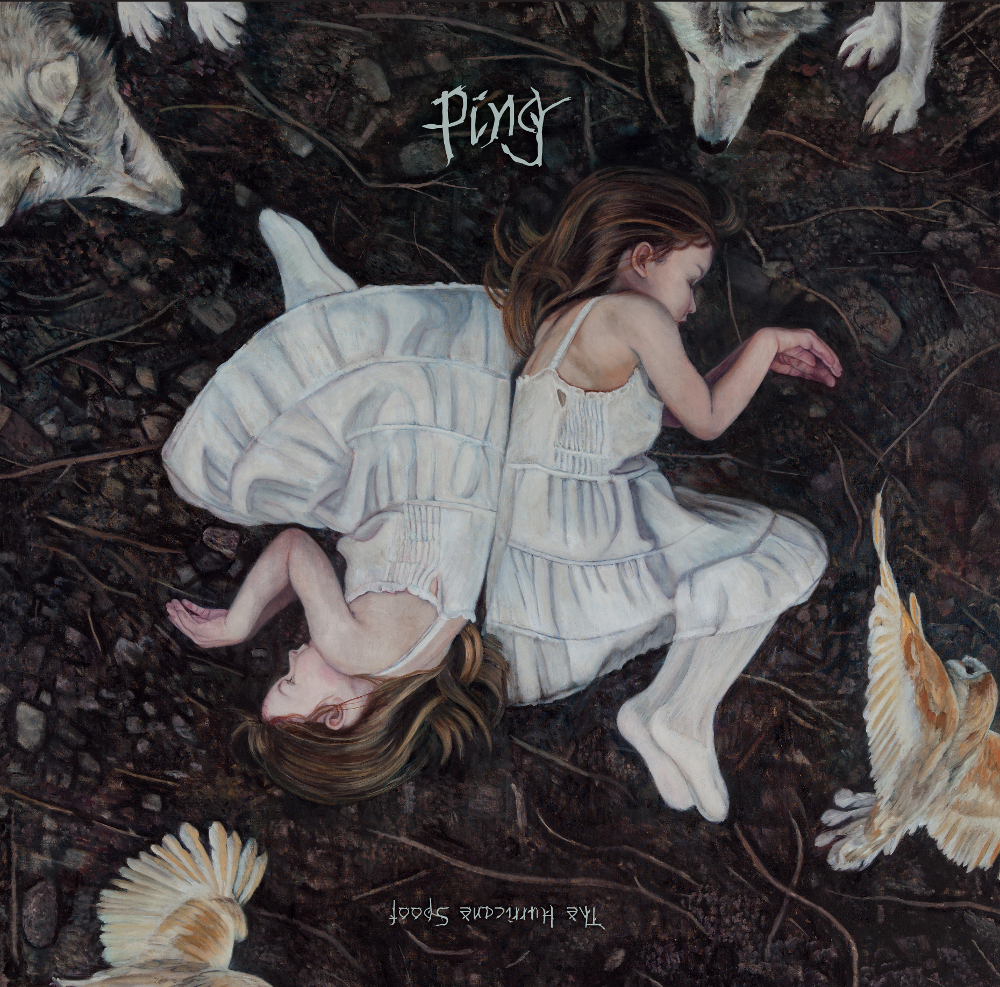